There’s nothing less appealing than bad smells in your kitchen! Read about some creative home remedies to rid your kitchen of those invited guests.

I know, it’s not the most appetizing topic. But do you know what is really unappetizing? When you can’t get rid of bad smells in your kitchen! I mean, let’s be honest, it’s not too appealing to create delicious food when your refrigerator smells like old fish or your sink smells like rotten vegetables.

Recently we had a fishy smell in our fridge. It was so bad that my sons were hiding their noses in their shirts whenever they opened the fridge door! I cleaned the shelves, emptied any vegetable scraps that were past their prime, and gave the refrigerator a once over to see if there was anything rotting, but I couldn’t find a thing.

So I did a little research and discovered that putting coffee grounds in an open container in the fridge can eliminate bad odors. Sure enough, a day or two later, the refrigerator was back to its sweet smelling self.

I decided I would turn to my clever friends, including some Scramble members, to see what other home remedies they use to get rid of bad odors in their kitchens. Wonderfully, all of the ideas for how to get rid of bad smells in the kitchen that were shared were not only natural and eco-friendly, but also all used commonly found items (i.e., no need for expensive cleaning product purchases that would be used just once).

Here are some great ways to get rid of bad smells in your refrigerator, sink, and trash can. 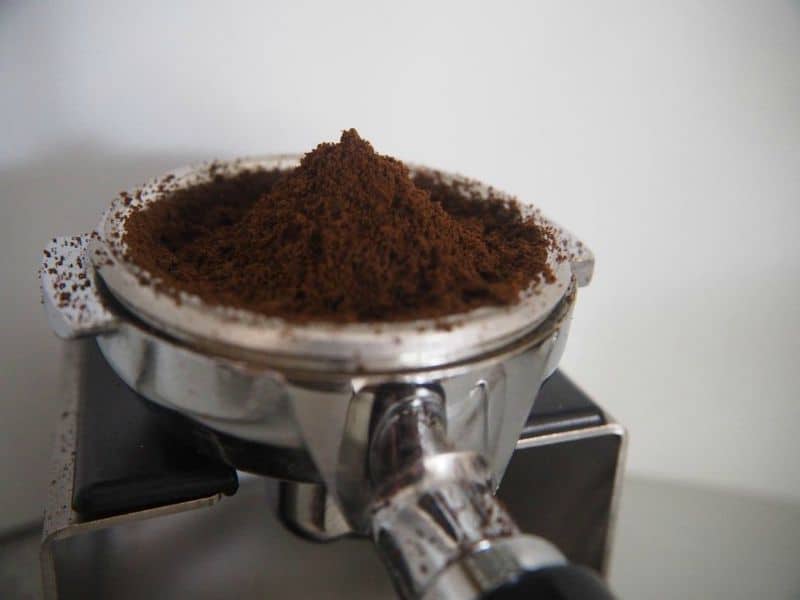 How to Deodorize the Refrigerator

The fridge is often where a lot of bad kitchen smells live. From rotten produce to spoiled milk and meat spills there are unfortunately many potential sources of stink. Here are some tricks to eliminate bad smells in the refrigerator.

Purge: Get rid of old food that is no longer edible and may be emitting unpleasant smells.

Clean the fridge: Wipe down the shelves with hot soapy water. For extra smell busting power, wipe them down again with a wet rag with a few drops of an essential oil like tea tree, lemon, peppermint, or Thieves.

Coffee grounds: Put a small open container with about ¼ cup of coffee grounds on a refrigerator shelf and let it absorb any bad smell.

Baking soda: Keep an open box of baking soda on a refrigerator shelf and switch it out every month or two (some people use activated charcoal packs or even a piece of coal to absorb odors instead). 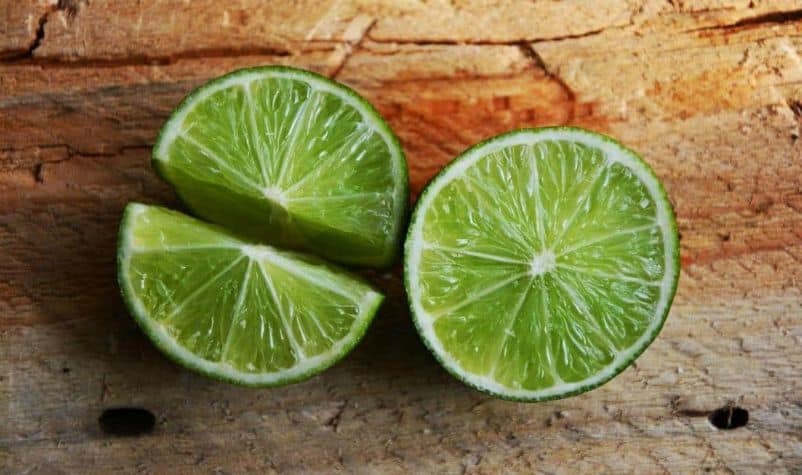 While the garbage disposal is a wonderful invention, it also means that little scraps of food can get stuck in the disposal or little crevices and start to stink. Here are some ways to get rid of bad smells in the kitchen sink.

Scrub: Use a scrub brush in the sink and scrub around the gasket to remove any smelly buildup.

Citrus: Put a slice of fresh or frozen lemon, lime, or grapefruit down the garbage disposal to freshen it.

Coffee grounds: Sprinkle some coffee grounds into the sink when you finish doing the dishes and before you run the garbage disposal.

Cold water:  Flush cold water down the sink while running the garbage disposal for 30 – 40 seconds.

Baking soda: Run your old baking soda through the garbage disposal rather than tossing it in the trash. 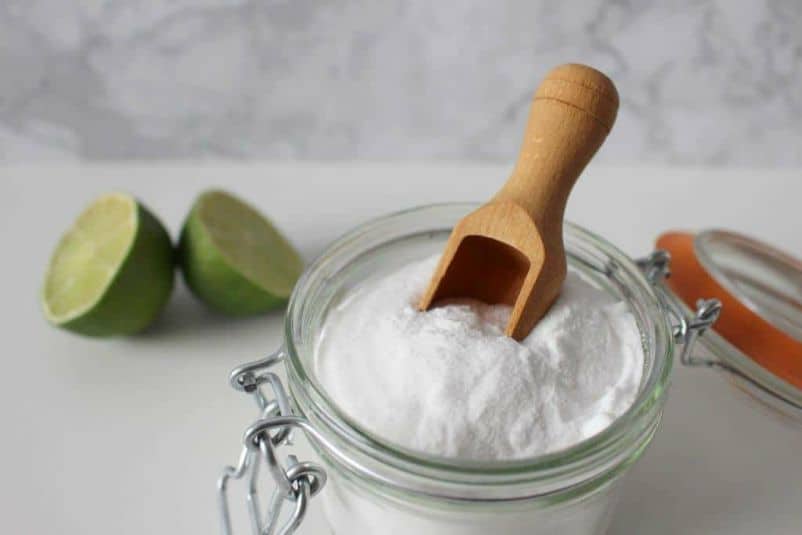 Whether it is from leaks in the trash bag or foods that have spoiled, the trash can often becomes really smelly. Here are some ways to combat bad smells in the kitchen trash.

Essential oil: Put a few drops of your favorite essential oils (see suggestions for specific oils above) on a paper towel in the bottom of trash can.

Baking soda: Sprinkle some baking soda in the bottom of the trash can after you take out the trash.

Separate meat and fish scraps: If trash day is still a few days off and you have meat or fish scraps, take them to the outside trash can immediately or seal them in a container and keep them in the refrigerator until it’s time to take out the trash.

What remedies for bad odors in the kitchen have you used successfully? Please share them in the comments below.

The fridge it is not in the kitchen. The sink drainer it is clean. I painted the walls. But still have strange smell. No licking anywhere. Could it be from under the dish washer or under the tiles or something?

It is getting simple and easy by using the "Canfresh Garbage Recycling System' to keep the garbage bin clean and fresh now. Just simply search for "Allcanfresh", the "garbage bin smelly problem" will be solved.