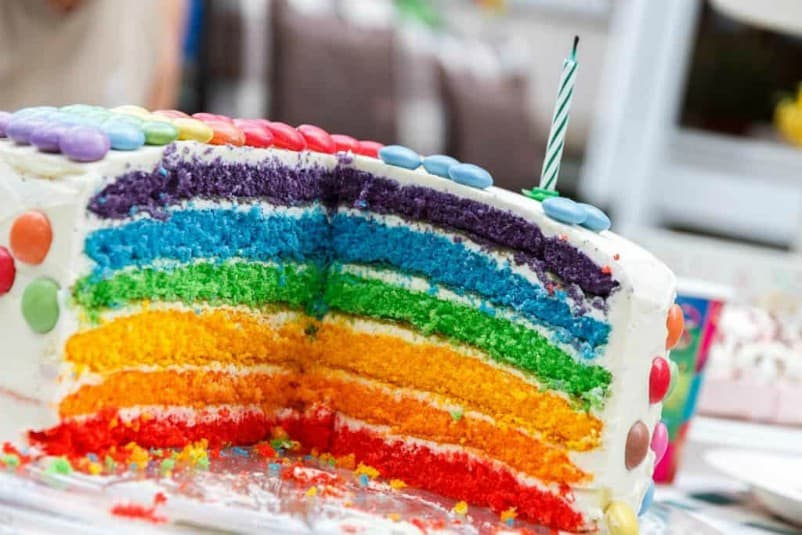 It is rare that I have a moment in parenting when I think: “Wow! Something is really going right here!” But recently I had a couple of those treasured moments and I wanted to share them with you along with some thoughts about why they happened and what I have learned about raising healthy eaters.

On Sunday afternoon, my 9-year-old went to a birthday party. He had an amazing time and came back glowing from all the fun he had. Then, at dinner, he said, “I didn’t have birthday cake at the party, so can I have dessert?” I looked to my husband, who had picked him up from the party, and he confirmed that it was true. I was stunned. I mean, a kid saying no to birthday cake?! I asked him why and he said, “I wanted to save my treat for something I really wanted.” 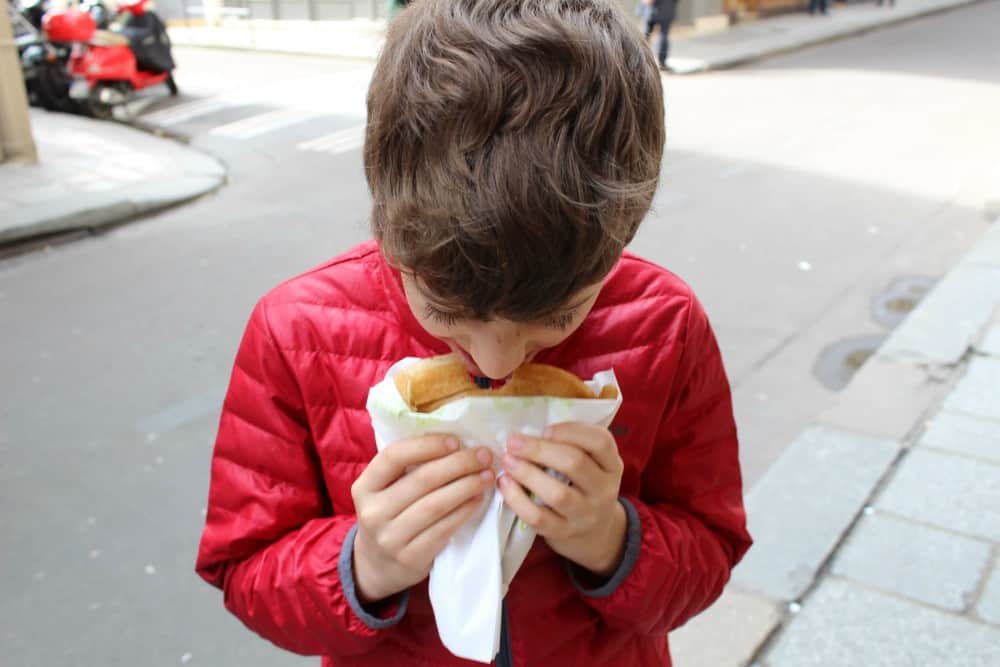 Recently I made a new pasta dish for dinner. I prepared it with my 7-year-old in mind because he loves both asparagus and goat cheese. Unfortunately, he wasn’t a big fan. He tasted it a couple of times and then quietly turned to me and said that it wasn’t his favorite. I replied, “Thank you for trying. That’s fine. You can have salad.” Then I held my breath expecting a meltdown. But it never came! Instead, he served himself some salad, asked for some dressing, and went to town. He ate three servings of salad and then asked if he could have a slice of bread with butter, which I said yes to. This is a kid who has resisted vegetables at every turn, a kid who used to refuse anything green. I was speechless. 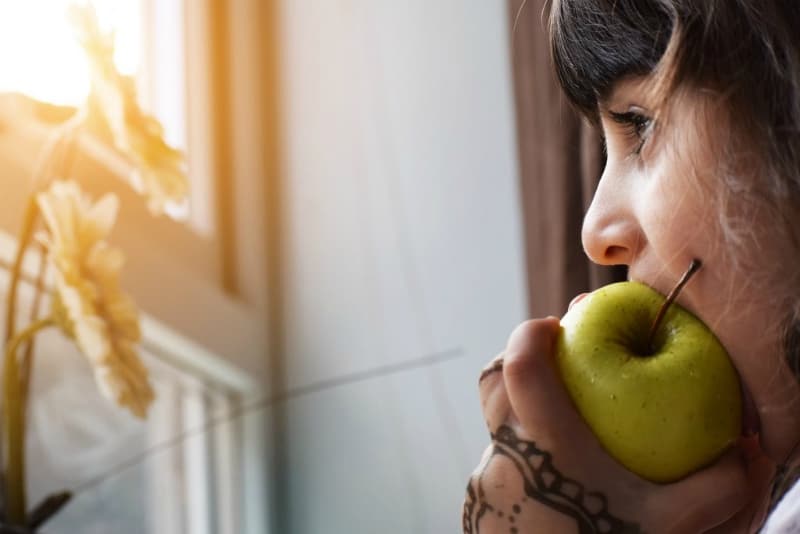 This week both my kids have given foods that they have often stated they don’t like another shot, and without complaining. For one it was smoothies (he still doesn’t like them, but he did give it another try) and for the other it was empanadas (which he enjoyed). In both cases, there was no drama or angst about it, they just tried and then moved on.

These moments have caused me to peek out the window to make sure there are no pigs flying above the house. They have floored me. I know that the process is ongoing, that there will still be bumps in the road, after all my 9-year-old is now a year into only being willing to eat French or crusty white bread (honestly, can you blame him?), but these moments are what I hold onto as I work to raise two people who will have healthy and happy relationships with food.

Consistency: I try to be very consistent with my messaging around food. This makes it possible for the boys to know the rules of the game, so to speak.

Flexibility: While the expectations are very clear, I also make sure to allow for exceptions and to communicate about them clearly when they occur. So, for example, if we have two birthday parties in one day there will be two pieces of cake. In a case such as this, our one-treat-a-day guideline gets put aside and they are welcome to enjoy cake at both parties, but we are clear that this is a special thing for a special day.

No deprivation: I never want my kids to feel deprived of any kind of food because that can lead to sneaking or hoarding food, or binging. This doesn’t mean that they get as much as they want of everything, but it does mean that no foods are 100% off limits.

Sharing the Control: The reason my younger one was willing to try the empanadas, I believe, was that as I was making them I let him tell me what he wanted in his. I told him the options and asked that he include some vegetable in each. It didn’t take me any more time than it normally would have to assemble them, but it did give him some sense of control, which made him open to trying them again.

In my mind, healthy eating isn’t about the percentage of your diet that is one food or another; it is about having a relationship with food where you can enjoy the food without guilt, preoccupation, or fear. It is balance.

Have you had recent successes feeding your kids? Or is there an area in which you are struggling? I’d love to hear about it in the comments!

Want more tips and tricks for feeding your kids? We have a whole section of our site dedicated to the topic of raising healthy eaters and picky eater solutions!