What Will you do with Your Pumpkins Tomorrow? 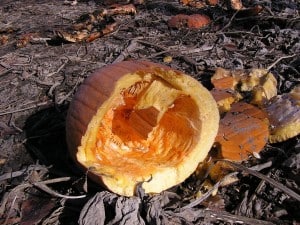 Tomorrow Halloween will be over; the kids will be coming down off of their sugar highs, you’ll be removing spider webs, bats and ghouls from your front yard (don’t forget to save them for next year) and trying to resist eating all their candy.  Your pumpkins will be shaking off the festivities by starting to decompose. Now I too have been guilty of leaving the carved pumpkins on our front stoop until they turn black
Tags: discarding pumpkins
Read More
Eco-Friendly, Everyday Environmental

Do You Use Cloth Napkins? I’m a Convert! 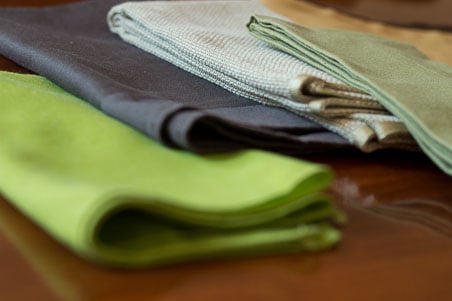 I grew up with cloth napkins. But when my kids were little I couldn’t quite face the idea of adding cloth napkins to my weekly laundry rotation. But it killed me that we were going through so many paper towels and napkins. So I asked my friends on Facebook and Twitter, who assured me that using cloth napkins is hardly any extra work and that if you take them out of the dryer and fold
Read More
Eco-Friendly, Everyday Environmental 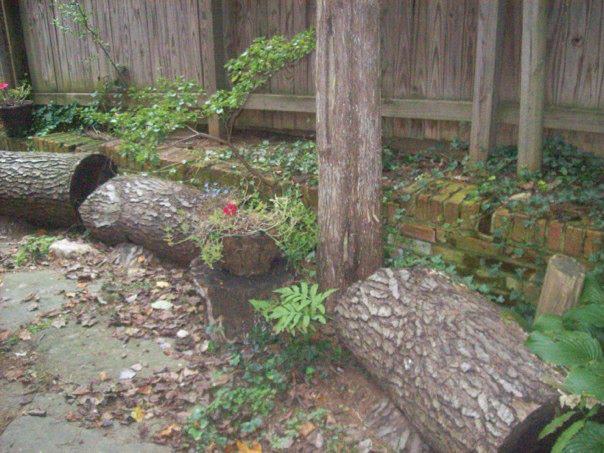 Guest post by Carrie Witkop In my urban neighborhood, just outside of Washington, DC, and just inside the large freeway known as the Beltway, I am known as the composting queen and an environmental pioneer because of some of the ways I save resources and even use them to beautify my yard.  Through composting, mulching and collecting rainwater, I reduce waste and redirect it to growing beautiful fruit trees and flowers and creating an urban
Read More
Healthy Snacks, Recipes

Create your Own Healthy Yogurt Bar 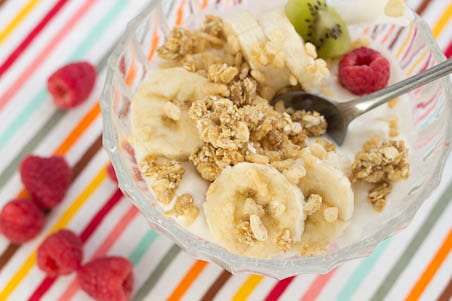 I guess everything good eventually comes back into vogue. I remember the frozen yogurt fad in the 1980s, when my friends’ parents tried to convince us that “frogurt” was as good as ice cream. Ha! I remained loyal to Baskin & Robbins. Now, however, my kids beg me to take them out for frozen yogurt, but I think what they mostly crave are the toppings. One local hot spot, Yogiberry, has a giant bar with
Read More
Easy Holidays/Entertaining, How To's 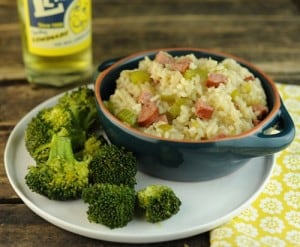 Guest Column by Jeanne Rossomme, former Scramble Marketing Director Summertime is a wonderful season to gather with friends and family. Schedules are more open, days are longer, and all of us feel more relaxed and social. I love to host gatherings, always around food. Just last week in fact, I hosted two dinners — unfortunately with very different results. Dinner A: As guests arrived, the kitchen was a disaster! Dishes were piled everywhere.  I was
Tags: easy entertaining
Read More
Click here to cancel reply.
← Newer 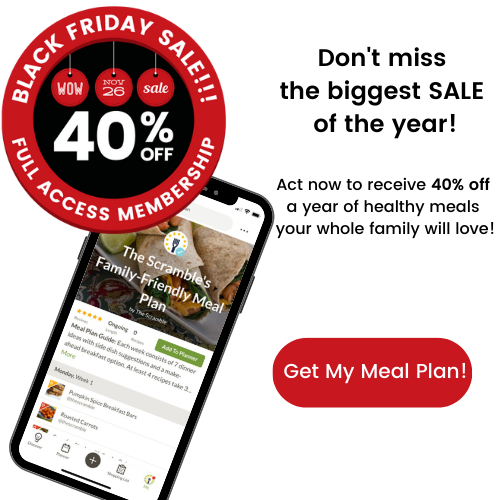